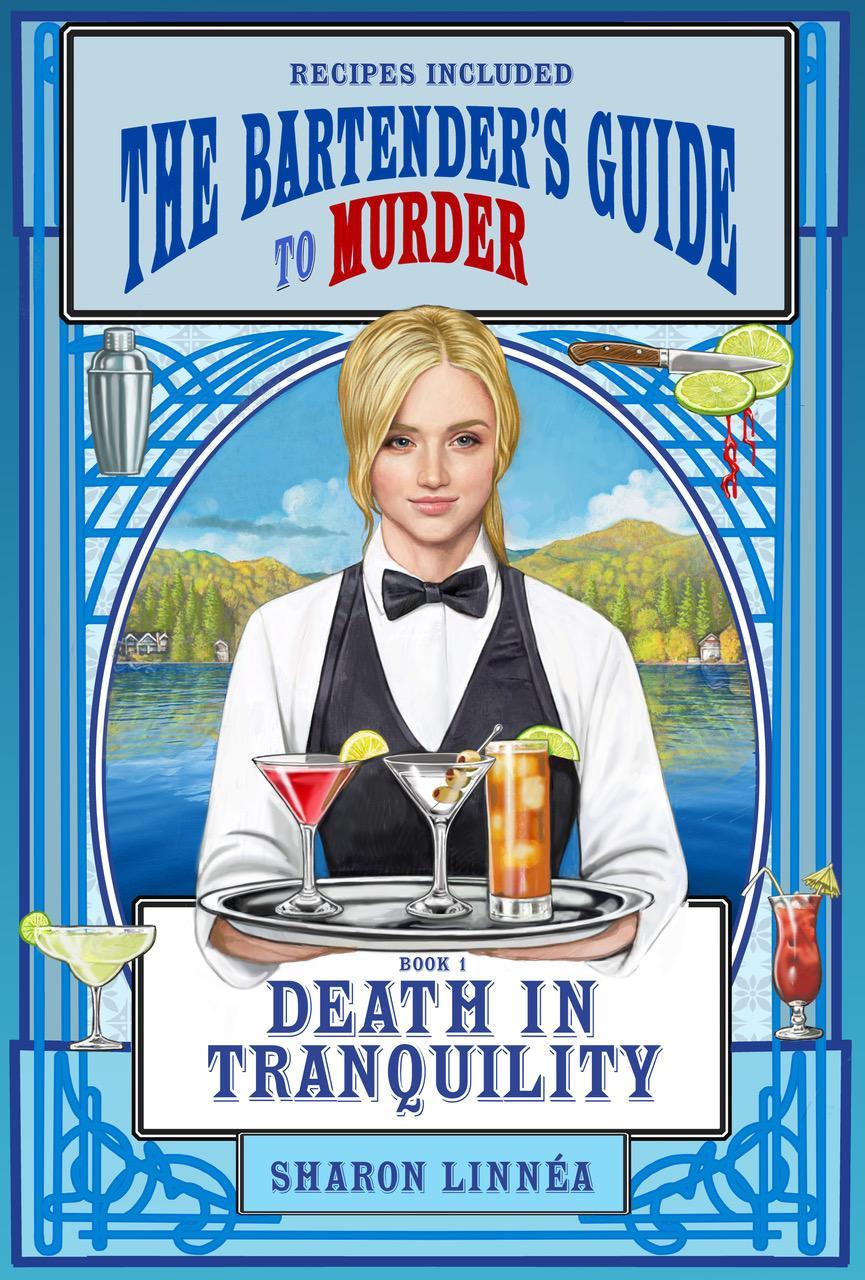 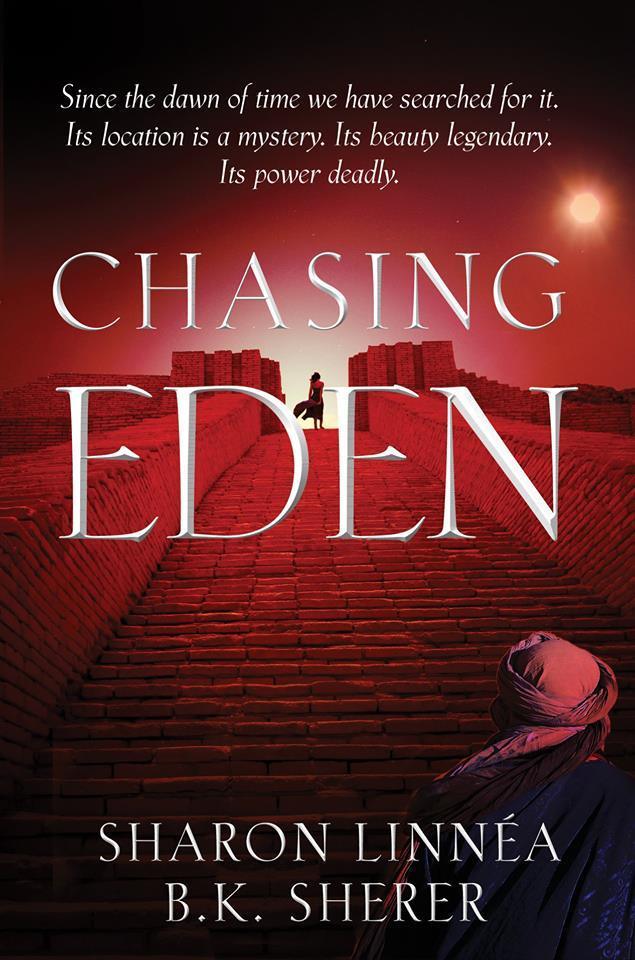 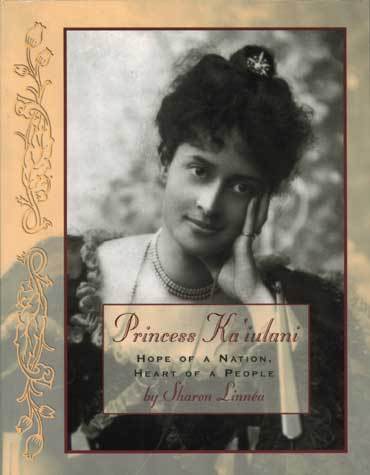 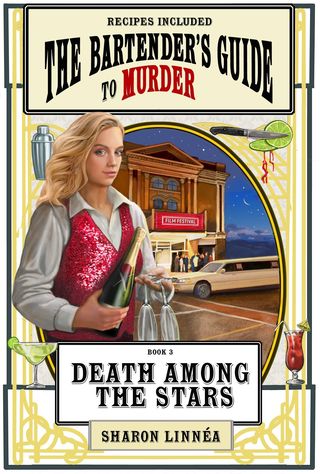 Hot off the Press! 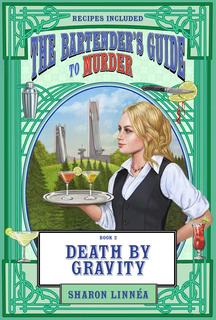 How does a 20-year-old kidnapping connect to the death of an Olympian? Bartender Avalon Nash is on the case. 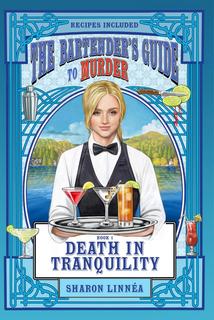 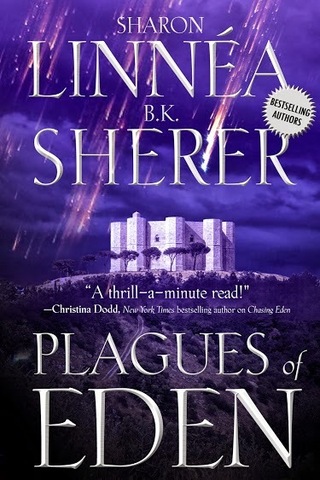 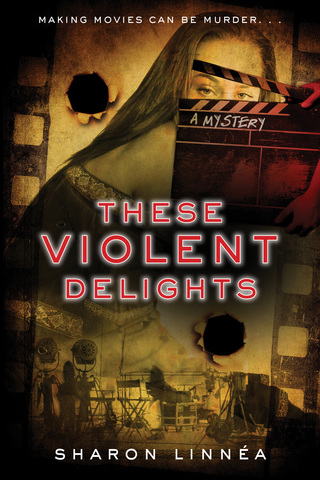 "A top-notch whodunit wrapped in a sweeping romance..." coming from Arundel Publishing in Spring 2012! 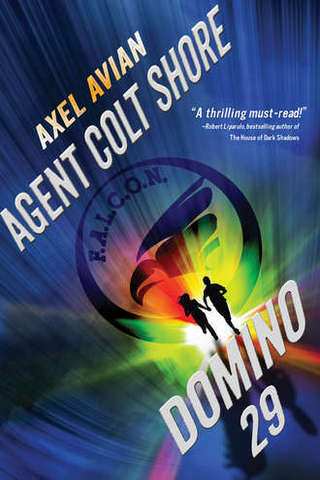 The adventures of my favorite new teenage secret agent! 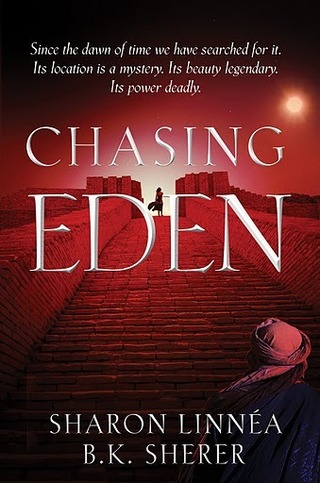 Meet Army Chaplain Jaime Richards in this stirring race through the most famous archeological sites of Iraq!

Targeted kidnappings all around the world threaten to let the secrets of human immortality fall into the wrong hands. Can Jaime stop the perpetrators in time?
Click here to watch the exciting new trailer for Treasure of Eden! 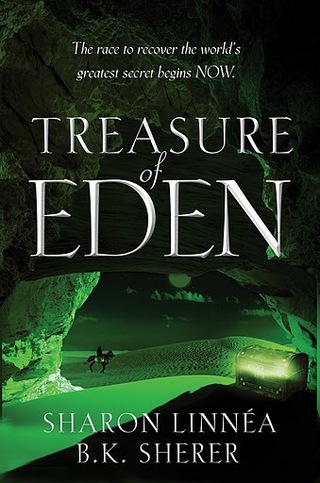 A mysterious ancient box lost for thousands of years in the Judean wilderness holds the key that may change the future of humankind... if Jaime can keep it from falling into the wrong hands! 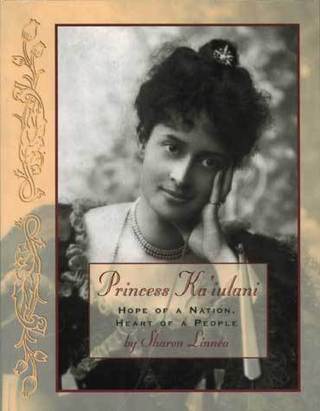 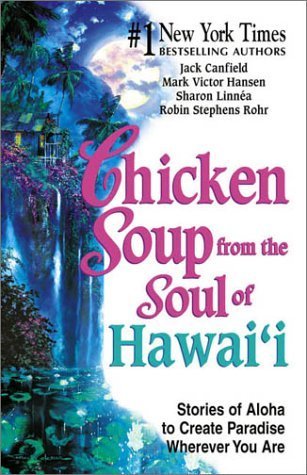 The warmth and wisdom of Hawaii in a book! 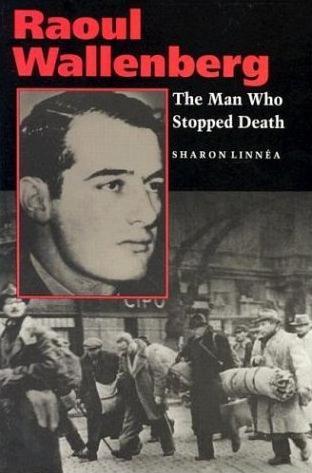 You'll never forget the young Swedish architect who saved 100,000 Jews in Budapest at the end of WWII

Welcome to the official

The third book in Sharon's new series, The Bartender's Guide to Murder, will be out on November 29!

The Reviews are In

"This delicious confection from veteran thriller writer Linnéa oozes romantic suspense. To boot, there are plenty of red herrings and creepy suspects for mystery fans. Darken the lights, bring out the popcorn, and enjoy."--Library Journal

"Ghosts, drinks and murder make for a spellbinding mystery I couldn't put down. The bonus? A menu of delicious craft cocktails too tempting to pass up." --Cathi Stoler, author of the Murder on the Rocks mysteries

"An absolute page-turner. This book has 'you are there' insider details that make you question everything you read in today's headlines. A thrill-a-minute read!"--Christina Dodd, New York Times bestselling author

"An intelligent, exciting novel with a tremendously strong feeling of authenticity. It is totally original and the ending completely unexpected. I loved it."--Bill Napier, author of The Lure

"This delicious confection from veteran thriller writer Linnéa oozes romantic suspense. Movie buffs will enjoy the backstory and romance readers the tangled romantic web. To boot, there are plenty of red herrings and creepy suspects for mystery fans. Darken the lights, bring out the popcorn, and enjoy."--Library Journal

Sharon Linnéa is a best-selling novelist and an award-winning biographer.

Her new murder mystery series, The Bartender's Guide to Murder, will debut on October 1, 2020, with the first title, Death in Tranquility. The book is available for preorder on Amazon, Barnes & Noble, and at other retail sellers.

She is pleased to announce that  Plagues of Eden, the new thriller in the Eden series, is available in trade paper, e-book and audio.  The Eden Thrillers, Chasing Eden, Beyond Eden ,and Treasure of Eden have now sold more than half a million copies!

Sharon's extensive background as a novelist and biographer has led her into many interesting venues where she has gotten to interview and work with cultural historians, psychologists, film and recording artists, and Holocaust survivors. She spent five years studying Hawaiian history for her biography Princess Ka'iulani: Hope of a Nation, Heart of a People, (winner of the Carter G. Woodson Award) and another five years interviewing modern Hawaiian islanders from all walks of life for Chicken Soup from the Soul of Hawai'i.

She also spent three years interviewing co-workers of Raoul Wallenberg, the young Swede who saved 100,000 Jews in Hungary at the end of World War II.

She'll be glad to send you an autographed bookplate if you'd like one. Simply email her, tell her who you'd like it enscribed to, and include your name and address.

The Eden Thrillers have now sold more than half a million copies! Start with Chasing Eden, or jump right in to Plagues of Eden!
Click here to watch the exciting Book Trailer for PLAGUES OF EDEN!
Sharon's Super Secret Eden blog

Join Sharon's adventures in researching and writing her books!

A delightful peek at what These Violent Delights is about!

Reviews of for These Violent Delights:

"This delicious confection from veteran thriller writer Linnéa (Chasing Eden) oozes romantic suspense. Movie buffs will enjoy the backstory and romance readers the tangled romantic web. To boot, there are plenty of red herrings and creepy suspects for mystery fans. Darken the lights, bring out the popcorn, and enjoy."--Library Journal

"The forthcoming 20th anniversary reunion of the cast of the classic film Tristan and Isolde in the U.K. provides the backdrop for Linnéa’s extravagantly romantic first in a new movie mystery series...Skillfully interwoven flashbacks detail the filming and the professional and personal jealousies as well as emotional entanglements that roiled the cast." --Publisher's Weekly

"Linnea delivers a romantic suspense novel in which the fatal triangle that ensnared Tristan, Isolde and King Mark is reflected in that which ensnare the three movie stars, making the two tragedies seem equally inevitable." --Alfred Hitchcock Mystery Magazine

Do you love excitement? Humor? Saving the world? ! Looking for a book that you AND your kids will love? Look no further